CalAmp has established corporate governance practices designed to serve the best interests of the Company and its stockholders.

CalAmp is committed to maintaining the highest standards of business conduct and corporate governance. CalAmp has adopted a code of business conduct and ethics for directors, officers (including CalAmp’s principal executive officer, principal financial officer and controller) and employees, known as the Code of Business Conduct and Ethics. CalAmp also has adopted Corporate Governance Guidelines, which, in conjunction with the Certificate of Incorporation, Bylaws and Board Committee Charters, form the framework for governance of CalAmp. CalAmp may make changes to its policies and procedures in the future as the Board of Directors deems appropriate in the best interests of the CalAmp, or as required by applicable laws and regulations. 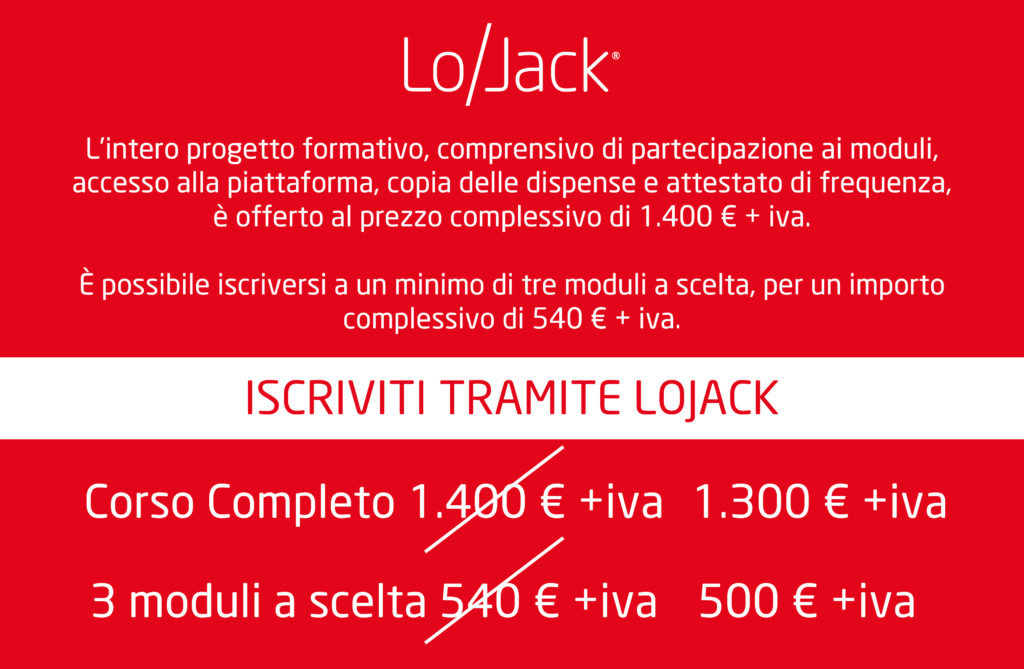